Can I Claim Compensation for a Dog Bite?

There is no doubt that the UK is a nation of dog lovers. Whilst the vast majority of dogs pose no threat, there are over 200,000 dog attacks taking place each year. According to Government figures, hospital admissions for dog attacks have increased by 81% since 2005. An unacceptably high… Read More

In a recent press article it was reported that a woman suffered distressing injuries from a bleached hair gone wrong disaster. As a result, she has been awarded £12,500 in compensation. The hair bleach accident occurred as a result of the bleach being left on the woman's head for too… Read More

In a recent press article it was reported that a woman got her eyebrows waxed the day before jetting off on a week-long break to Tenerife. She regularly had this treatment done at this particular salon but this time, experienced an eyebrow wax disaster. However on this occasion, the beautician… Read More 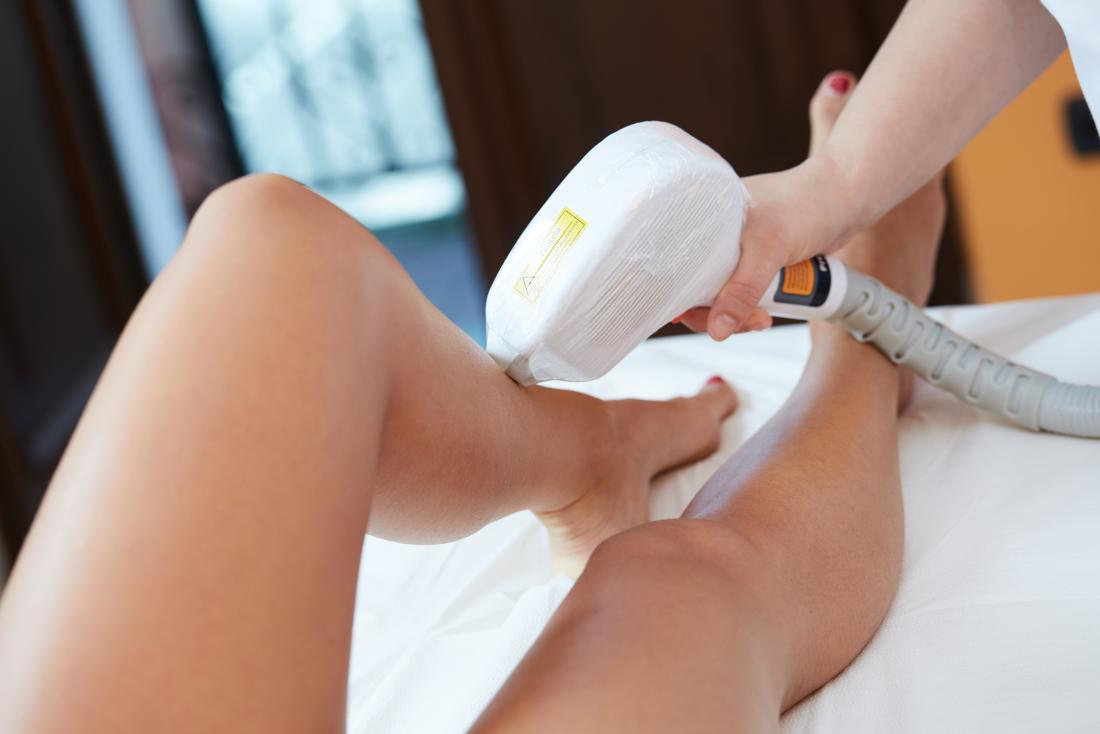 Can I claim compensation for a laser hair removal injury?

Laser hair removal continues to grow in popularity as a preferred hair removal technique amongst both women and men in the UK. This may be because the results achieved by laser or IPL treatments are much more long-lasting. For you, there’s a lot less hassle involved and the possibility of… Read More

Earlier this year, Love Island star Megan Barton-Hanson told the public about her hair dye disaster that prevented her from going to the Coachella Valley Music and Arts Festival in California. On ITV's This Morning, Megan explained that she decided to darken her hair at home with a self-apply hair… Read More

Children and teenagers account for half of A&E visitors for sport-related injuries, according to recent findings reported on by the BBC. Amongst young males, the sports causing the majority of accidents are football and rugby. Injuries as a result are typically suffered on the upper limbs; including shoulders and arms… Read More

Lip enhancing treatments carried out by unregistered practitioners in a bid to save money, can lead to infections, tissue dying and disfigurement.  Unregulated, cheap products used by those administering second-tier treatments, unhygienic environments in which they are administered, syringe-sharing for cost-minimisation and poor aftercare are all amongst the causes of… Read More

A group of scientists at Leeds University have turned to an unlikely source to create an extraordinary alternative to hair dye. Made using blackcurrants left over from the production of soft drink Ribena, the patented process can produce intense reds, purples and blues. The new prototype is also effective when… Read More

This year’s annual Trichological Society Graduation Day was held on 14 May 2018, with Associate, June Makings and Chartered Legal Executive, Anne Thomas representing Actons - who are long standing members of the group. The Trichological Society is a body of professionals whose work involves hair and scalp related matters.… Read More

Let us call you back

Unable to speak right now? Let us call you back at a time that is convenient for you!